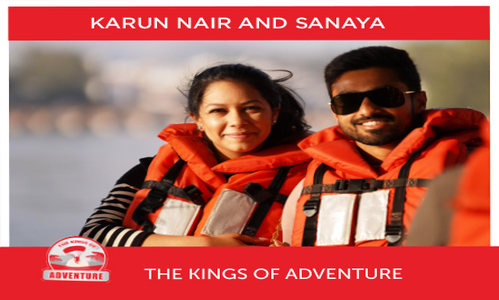 They say, your family are your first and genuinely true friends. That is why when you sit back and relax, you figure out that most of your memories involve your family. Keeping that in mind, we at Club Mahindra have given you the chance to walk down memory lane and reminisce some of your fondest travel memory.

So, dig up through the photo album and show to the world pictures from your road trips, trekking escapades, lazy days at the beach, times you ate so much you couldn’t move and times when you clicked pictures enjoying a holiday as royals! 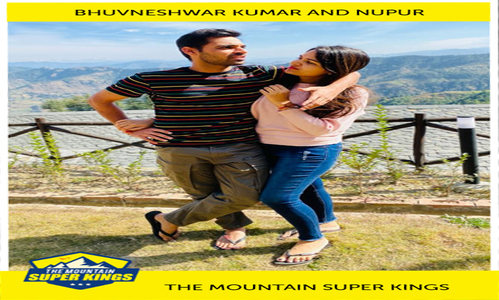 Participate in Club Mahindra’s Family Premier League. All you have to do is choose one of the following eight teams and send in your family travel pictures. Simple and easy, just like a cover drive from the bat of Virat Kohli.

The team names have been created keeping in tone with India's favourite sports festival, Indian Premier League. The team names are:

The Kings of Adventure 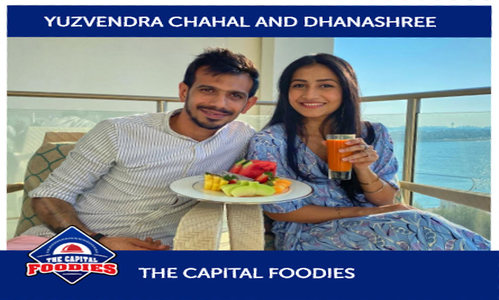 Send in your images and memoires by participating here in Family Premier League. There are a lot of goodies in store for those who are looking to participate. Unlike the Indian Premier League where there is one winning team, we at the Family Premier League will be announcing 5 winners on a weekly basis. What is the prize you ask? Well, a fun filled 3-night and 4-day holiday for you to make even more memories.

We have articulately figured out that each of the teams actually reminds us of a cricketer either playing now or has played at the highest level of the past. Do you agree with these? 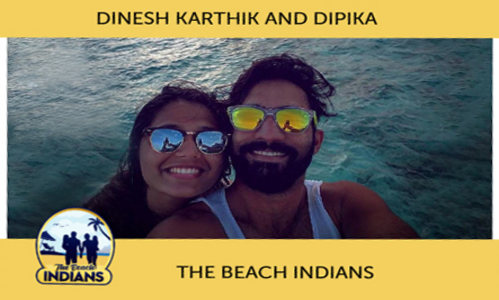 The Mountain Super Kings – This team surely reminds us of Virat Kohli: This is because King Kohli always strives to be better and rise to the peak.

The Family Royals – Indian cricket has had its number of Royals making it to the top. Mansoor Ali Khan Pataudi, VVS Laxman / Sourav Ganguly as they all have royal background they fit in here with utmost ease.

The Wildlife Challengers – Well, well, well, this surely reminds us of Hardik Pandya. This Indian cricket has an erratic yet effective style of play which is entertaining.

The Beach Fam Indians – MS Dhoni – Time at the beach is for you to kick back and relax. Hence given his relaxed attitude where everything is in control, Dhoni is surely a player who reminds us of the calm serenity you feel when you are at the beach.

The Roadtrip Riders – Roadtrips remind us of Shikhar Dhawan. This is because you do not know what kind of mood he comes out to play in. Sometimes he is wound up like roads along the mountain while sometimes he comes out all guns blazing like a long straight highway with one thing on his mind, boundaries!

The Sunrise Chasers – Well, this one was a tough. However, Jasprit Bhumra comes to mind. This is because he always has the back of his team and gives the team a chance to make in-roads early in the game with a few quick wickets.

The Capital Foodies – Rohit Sharma. The Mumbaikar is a self-proclaimed foodie with a soft corner for Paratha, Vada Pav and Pav Bhaji. Hence, he comes to mind as a Capital Foodie.

The Kings of Adventure – Andrew Flintoff (our only non-Indian pick). He makes the cut given his career choices. Flintoff was a professional cricketer and boxer. He has also been on the small screen, large screen and a part of reality TV.

So, waste no time, find your memories and join the fun. It’s time to take part in the Family Premier League and win a chance to make even more memories!