Even though international music has found a follower base across India, some Indian songs have become a huge international hit across the globe. Not only have these songs spread due to the advent of the internet and social media, but Indian movie songs have also mesmerised people in many countries.

Here are some Indian movie songs that found a global audience:

Released in 1977, this song, starring Mithun Chakraborty, became very popular at the Soviet box office. Not only is Disco Dancer the highest-grossing foreign movie in the Soviet Union but it also became a huge commercial hit in China.

Some say that when the USSR leader at the time, Mikhail Gorbachev, visited India in the late 80s and met Amitabh Bachchan, who was introduced as the biggest superstar in India, he replied that he only knew of Mithun Chakraborty. The soundtrack of the movie too became very popular.

‘I am a Disco Dancer’ was a renowned song in the dance halls of the Soviet Union in the 80s. This song also became an inspiration to Devo (an American rock band), and in 1988, they released their song “Disco Dancer”.

Referred to as the 'toast of the town in almost every part of the world', the song Jai Ho was composed by AR Rahman for the movie ‘Slumdog Millionaire’ in the year 2008. This song was written by Gulzar and was highly appreciated by music experts worldwide.

On 22nd February 2009, during the 81st Academy Awards, this song was performed live by AR Rahman and Sukhwinder Singh (principal vocalist). The song won the Best Original Song Award and a Grammy Award for Best Song Written for a Motion Picture. Also, there is an English version of this song: Jai Ho! (You Are My Destiny) by an American girl group. 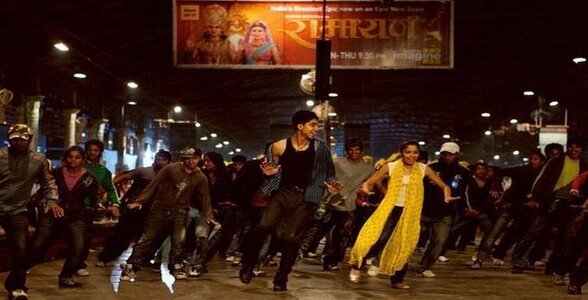 This Indi pop and Bhangra hit by Daler Mahendi soon gained a lot of popularity in the South Asian diaspora in the USA, UK and China for its lyrics as it sounded like non-nonsensical words. In the early 2000s, as the internet grew, Tunak Tunak Tun became a meme on websites and forums. Ever since this Hindi song has been an inspiration to memes and parodies worldwide. In October 2016, it also reached #28 in Belgium's official top 50 charts. The song was incorporated as a character animation game in the World of Warcraft by Blizzard Entertainment in 2007.

This song became the first massively viral videos in India and an instant hit on social media within a few weeks of release in 2011. Soon spreading to other countries, it quickly became a part of various dances, parodies, mixes and covers. Time Magazine and BBC reported about the rising popularity of the song, and YouTube presented this song with a 'Recently Most Popular' Gold Medal Award. It also won the 'Trending' Silver Medal Award for the viewership it gained in a short period.

Why This Kolaveri Di was also played considerably in a lot of discos and nightclubs in Japan and was also played on US radio station KZYX FM. There were some covers made by Turkish composers and singers too along with a Turkish advertisement on Coca Cola with the tune of the track. 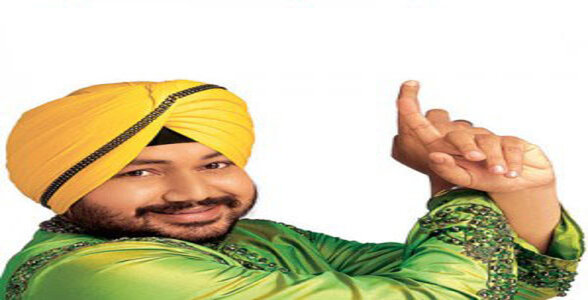 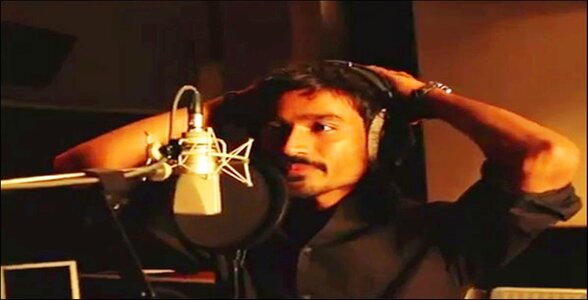 In 1956, Shree 420 became the highest-grossing foreign movie in the Soviet Union box office and became a huge hit in Israel and Romania too. This movie had two very popular songs, 'Ichak Dana' and 'Mera Joota Hai Japani' that spread amongst the other countries' audiences quickly.

This song became a popular ESP song in the Soviet Union, and the mention of Russian Hat (Sar pe laal topi Roosi) also excited the international audience very much. In 2016, this song was also used at the starting of the movie Deadpool, and in the 2013 movie Gravity, the first line of this song was sung by the Indian Shariff while he was taking a break from his work in the space.

From the 1951 movie 'Awaara', this song was amongst the first Indian songs to spark an interest in the international audience. The movie too was a huge hit in China and the Soviet Union with almost 64 to 100 million views in the initial release. It is said that the founding father of the People's Republic of China had a personal liking to both the song and the movie.

It was also played in the Russian banquets, and some well-known people like Yuri Luzhkov, former Russian President Boris Yeltsin, also liked the song very much. There were many local versions of the song made in the Middle East, Greece, the Soviet Union, Turkey and Romania. 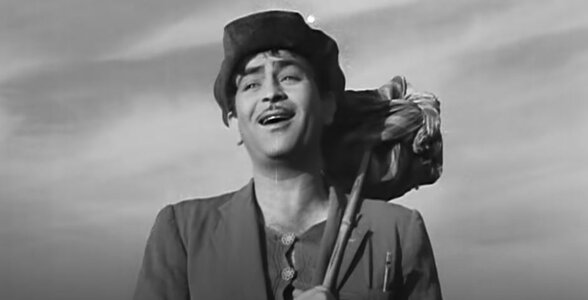 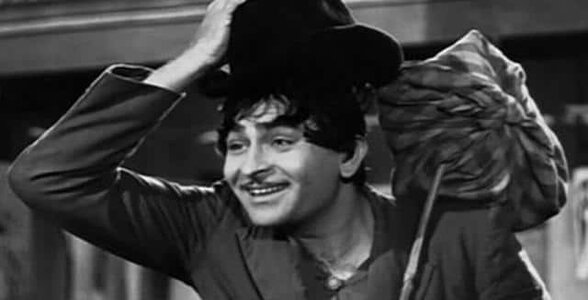 You can enjoy these songs on any online music platform and delight in the 1900s and early 2000s era!