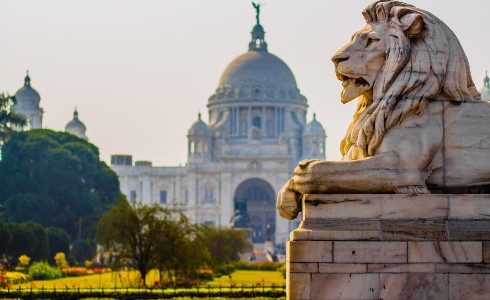 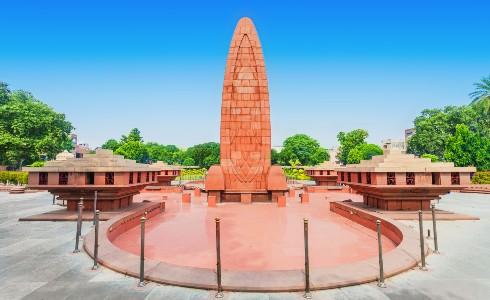 Anecdotes of the freedom struggle covered by the dust of time might appear hazy, yet the fire in them is still afresh. As India celebrates its 75th Independence, let us recount the innate passion of the freedom fighters and the mammoth mass movement which stimulated individuals of different ideologies into action bringing down to knees a mighty colonial realm.

West Bengal Kolkata (called Calcutta then) served as the nucleus of Indian Nationalism all through India's struggle for freedom. The place of origin of the Indian National Association, founded by Anandamohan Bose and Surendranath Banerjee, was also the spot from where Mahatma Gandhi began the Swadeshi Movement in 1905 to curb foreign goods by relying on domestic production. Calcutta remained the hub of Indian leaders brainstorming strategies and political moves to break the tyranny of the British Raj. The fear of emerging jingoism in Calcutta forced the Britishers to shift the Indian capital from Calcutta to Delhi in 1911.

Jallianwala Bagh in Amritsar stands proof to one of the most gruesome acts of violence in human history. The Jallianwala Bagh massacre, which took place on 13th April 1919, fueled the fire of vengeance and antagonism across the revolutionary groups of India. Reginald Dyer, a British Army Commander, was the man behind this cruelest human slaughter as he ordered his army to open fire on the innocent crowd of non-violent protestors and Baisakhi Pilgrims that had peacefully assembled at the Jallianwala ground. Jallianwala Bagh was no less than a turning point for India’s fight for freedom. 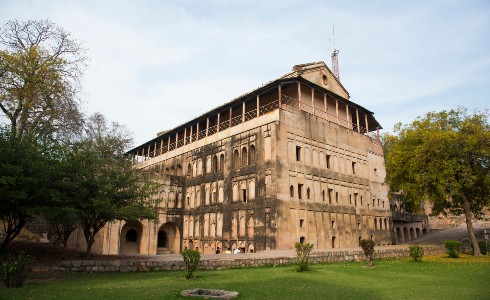 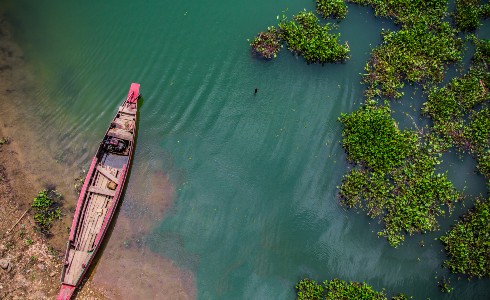 Jhansi, the homeland of Rani Laxmi Bai, an iconic woman who changed the course of Indian history, was the legendary battleground of the Indian Rebellion of 1857 waged against the British. Laxmi Bai was a true rebel whose patriotism left a path-breaking impact on the fight for freedom. Her unflinching love for the country was so that she did not lay her weapons until her last breath. She fought valiantly like a man, and this is how she earned the title of Jhansi Ki Rani.Chittagong,

Chittagong located in present-day Bangladesh is the place well-known for Chittagong Armoury Raid that took place in 1930. Surya Sen, a brave-hearted revolutionary and a group of young radicals, planned to lay a cordon to police armories in Chittagong. Surya Sen and his troop took into custody the police armory. They cut off the telegraph lines and hoisted the National Flag.

Champaran witnessed the first Satyagraha movement in 1917, which gained historical importance in the Indian Freedom Struggle. Initiated by Mahatma Gandhi it was a non-violent movement against the British who forced Indian farmers to cultivate indigo used for dying clothes, not letting them grow crops necessary for survival. Champaran was the place that later became the tipping point for non-violence politics.

Chauri Chaura incident held in 1922 in the Gorakhpur district of Uttar Pradesh also accounts for the struggle of Indians to get rid of the oppression of the British. The event took place when a large group of protestors participating in the non-cooperation movement clashed with the police in return for which the police opened fire on them. In response, the protestors demonstrated their anger by setting the police station on fire. This retaliation conveyed the message to the Britishers that the Indians in no way are going to step back.

The Kakori case is one among the most talked about when it comes to the Indian Independence Movement. The objective was to plunder the train carrying money belonging to the treasury of the British government. The plan was given shape by the fearless duo Ram Prasad Bismil and Ashfaqullah Khan, who had decided to purchase weapons from the looted money. The Kakori case stood out as a base for ground-breaking activities that later took place during the freedom struggle. 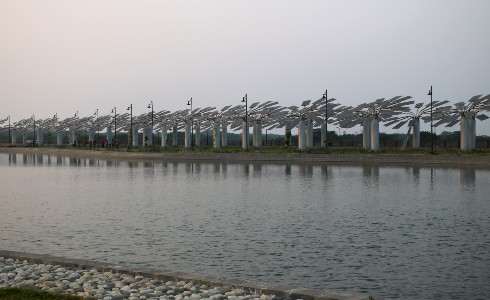 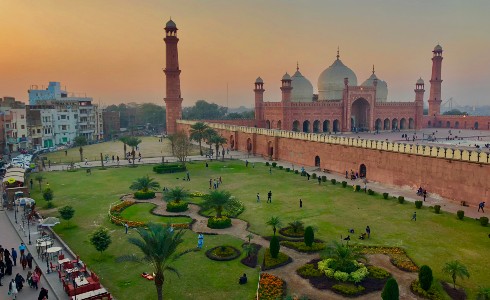 The most influential protest of all times, Dandi March, also known as the Salt Satyagraha, started by Mahatma Gandhi in 1930, marked the beginning of the Civil Disobedience Movement. The base of this movement was to revolt against the increased tax imposed on salt by the British. Dandi March changed the world scenario giving a new face to India’s freedom struggle.

Related Article: 18 Facts About Gujarat You Didn’t Know (But Should)

The city of Lahore was central to the Indian Independence Movement. Congress meeting of 1929 held at Lahore, for the first time on 31st December declared India's Independence. In the Lahore session, the Indian National Flag (the tricolor) was adopted as the National Flag, and 26th January was announced as Independence Day for India. Sardar Bhagat Singh, the legendary freedom fighter in India’s struggle for freedom, was hanged here.

Today let us remember and honor the National heroes and their struggle to free our country from the shackles of British rule. Remember, they were, hence we are.

Related Article: Must-visit Places That Were A Part Of India’s Freedom Struggle