Extinction of flora & animals and biodiversity loss is generally caused by human activities such as agriculture expansion, deforestation and poaching. Human activities have pushed certain animal species to the brink of extinction during the previous four decades, with an estimated loss of 10,000 species every year accounting for half of the world's wildlife population. Wildlife conservation, as well as the preservation of their natural environment, is essential. Imagine if every one of us made a daily commitment to do something — no matter how modest — to conserve animals. When we all work together, even small gestures may have a significant impact. Let us resolve to Here are some ideas on how you may help!

We can build a society where animals are consistently recognised as sentient beings, and their wellbeing is always prioritised via increasing awareness and education.

Here are some ideas on how you may help!

Hunting for sport or recreation is a popular pastime in many areas of the world. Depending on the species, hunters are even given rewards or money for each animal killed in certain regions. However, nature maintains a delicate equilibrium, and human hunting can disrupt that balance. Hunting defenceless and impoverished animals is a terrible act. Hunting should be prohibited since it disrupts the ecosystem's functioning. Several creatures have become extinct, while others are on the verge of becoming extinct. Killing and poaching are criminal offences that should be punished with lengthy jail sentences and heavy fines.

Animal species, in particular, are utilised to make a variety of raw materials for items like clothing, body lotions and lipsticks. Some of the elements taken from the animals have a tremendous economic value and are used to decorate their homes or to demonstrate superiority. As a result, more animals are being hunted to meet market demands for desirable animal parts such as fur, skin, bones, horns, fangs and fins. While most of us pay no attention to this fact as long as we get our hands on the items, it is a crucial contributing component that fuels the overhunting process to a large extent. If demand and supply cannot be appropriately balanced, then the approaching extinction of animals will occur sooner than predicted. As a result, think about the content and origin of cosmetics, clothing and antiquities before you buy them. Is it made of animal products like ivory, bone, shell or fur? If that is the case, then one animal—probably many animals—died to produce the numerous copies of that knickknack that will be sold to people like you. 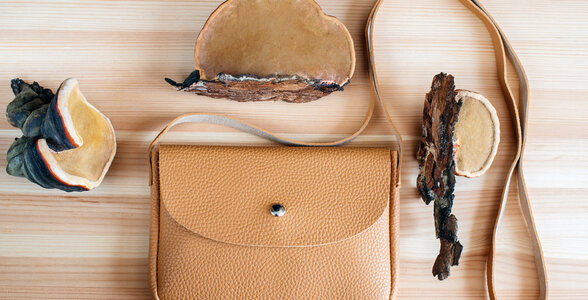 Forests, lakes, marshes, plains and other types of ecosystems throughout the world are shrinking or, in the worst-case scenario, disappearing entirely. Agricultural growth, animal feeding, coastal development, overgrazing and climate change are the primary causes of habitat loss. When an animal's habitat is lost, restricting access to food, water and shelter, the population of that animal's species declines, putting it at risk of extinction. One of, if not the most serious, dangers to life on our planet today is habitat loss. Every species in an environment is linked via the food chain. When the population of one species declines or becomes extinct, it influences other species that share the same habitat or environment. As a result, we must change our everyday habits to become more sustainable and aware of the environmental consequences of our actions.

The buildup of plastic bags in the oceans and on beaches has become a global catastrophe. Plastic in the water may entangle fish, animals, turtles and birds, leading them to drown, strangle or starve to death. It can also be consumed, resulting in various illnesses and, in some cases, starvation. Plastic is predicted to exceed all fishes in the water by 2050 if present trends continue. Plastic's durability and low weight, which make it helpful for humans, also make it a menace to animals. Plastic lasts a long time and floats in large quantities. So far, 700 different marine creatures have been documented to have consumed or been entangled in plastic. As a result, it is time to halt plastic pollution at the source before it reaches the sea. 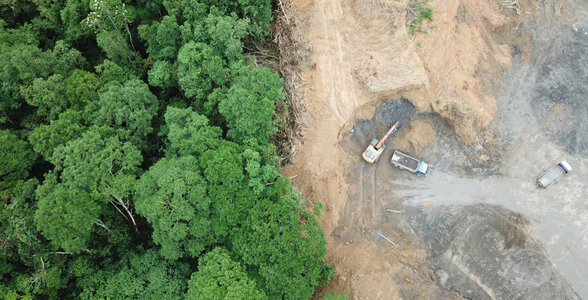 Establishment of National Parks and Sanctuaries:

National Parks and Animals Sanctuaries are utilised to protect and conserve wildlife in their natural habitats. Animal capture, slaughter and poaching are severely forbidden in these highly vigilant areas. Several floras and faunas are on the edge of extinction. Wildlife sanctuaries are places where such species can be preserved; living and reproducing become simpler because animals are no longer under threat. More species would have been at risk of extinction if these sanctuaries did not exist. As a result, wildlife sanctuaries are critical for animal protection and conservation.

God has given this earth a priceless gift in the form of wildlife. The protection and conservation of animals promote global ecological stability and equilibrium. By protecting wildlife, we should ensure that future generations can appreciate the natural environment and the beautiful creatures that dwell within it. 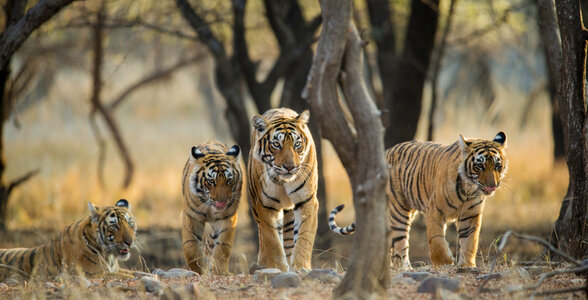