Sikkim holds the aura of a magical and mystical far away land, that sits in the northeast region of India. A small and beautiful state, it is largely dependent on tourism and agriculture to keep its economy going. The one time that the two coincide is during Losar, the Tibetan New Year. This is a harvest festival that is celebrated with much pomp and gaiety by the locals and is also, thus, a beautiful time for family holidays. During the rest of the year, you can enjoy breathtaking vistas, stunning views of the Kanchenjunga and bountiful nature that lures you in. Losar, celebrated in the cusp between winter and spring, offers you all this and it also gives you a peek into the culture of Sikkim – making it the perfect recipe for family holidays.

In Tibetan, ‘Lo’ means year and ‘sar’ signifies new, and this festival, celebrated over a period of a week, marks the end of a good harvest for the farmers of the region and the beginning of the next year. After working hard and putting in all their time and energy into their field, this is a time for farmers to sit down with their family and celebrate their bountiful harvest. The celebration includes grand rituals, vivid ceremonies and lots of merriment among the local community. 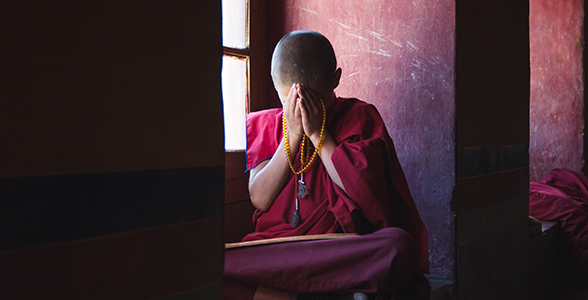 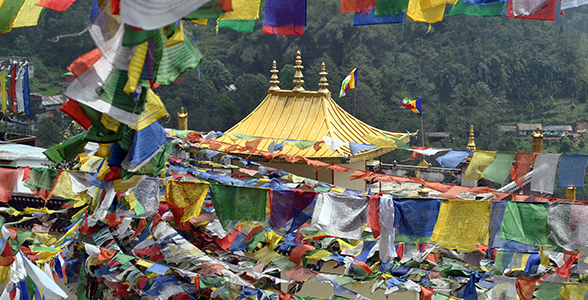 Also known as Gyalpo Losar, this festival sees the local Buddhist people in Sikkim come out in huge numbers. The festival is marked by a visit to the monastery, after which people head over to meet and greet their loved ones. There are traditional dances, also called Chaams, and the state is bedecked with flowers to welcome the new year.

Let’s delve a little into the history of Losar Festival

Losar was originally a winter ceremony and in the ancient days, people burned incense to appease the local deities and to keep negative spirits away. This is from a time when Buddhism was yet to arrive in Tibet and neighbouring countries, such as India, Nepal and Bhutan. As centuries passed, the Tibetan astrological methods changed, and local Buddhists began to celebrate this festival to thank the farmers for the previous harvest, and to welcome the new season.

This is the time when you can witness the best of Tibetan culture; men, women and children alike are dressed in their best traditional attires. Tibetan prayer flags can be seen fluttering on rooftops of houses and monasteries, and even on the surrounding hills. Locals visit monasteries and conduct a gratitude ritual to ‘Nagas’, the water spirits, and request them to provide their region with abundant water during the next harvest. 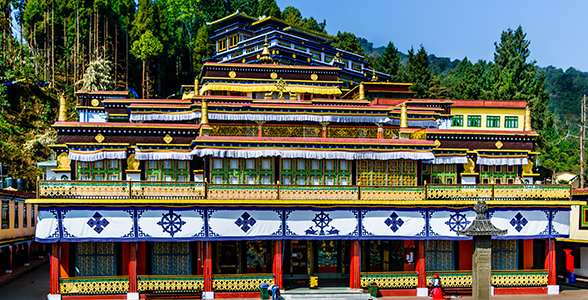 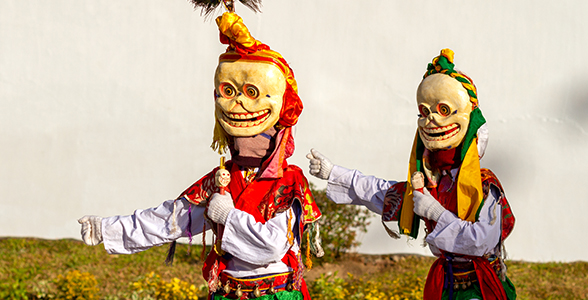 To see the festivities and celebration in all their splendour, you must head to Rumtek Monastery and Phodong Monastery. These are the two main places where you will get to witness the fascinating rituals and enjoy the complete ceremony. The highlight of the Losar ritual at the monasteries is the local chanting of prayers that can have an almost hypnotic effect. Yes, there are local celebrations in other parts of Sikkim too, such as Lachen, Lachung, and others. This is primarily because the terrain and the snow-blocked roads might prevent some people from reaching these two monasteries.

As family holidays go, Losar Festival in Sikkim means a complete treat of cultural extravaganza for you. The state is a kaleidoscope of colours, sights, sounds, smells and tastes. Relish traditional foods while feasting your sight on folk dances and local music. The people here immerse themselves in the festive spirit and you can see this in every aspect of the celebration. About 2-3 days before the actual festival, monks from the monasteries perform Gutor Cham. This is a masked Lama Dance celebration which showcases the victory of good over evil.

Losar is generally celebrated in February, but preparations for the festival begin 10-15 days in advance. So you must time your family holiday to Sikkim accordingly. Where can you stay in Sikkim?

Club Mahindra offers you a choice of three luxurious resorts in Sikkim, each replete with the comfort that you expect – Club Mahindra Gangtok, Club Mahindra Baiguney – Gangtok, and Summit Sobralia, Namchi.

Every bit of care is taken to ensure that all forms of social distancing and hygiene are maintained at the resorts so that you can leave your worries – of life and covid – by the gate. Do check out the Club Mahindra reviews to see how to turn  family holidays into a lifetime of celebrations.