The state of Sikkim is famed for its vibrant culture, of which the Saga Dawa Festival is one of the most prominent celebrations till date. It marks the birth of Gautam Buddha, his journey towards enlightenment, and his ultimate achievement of salvation from the physical world… A nod to his life’s most noteworthy moments.

About Saga Dawa Festival in Sikkim

Every year, the followers of Mahayana Buddhism commemorate Lord Buddha’s spiritual awakening during the full-moon period. The rituals begin in the fourth month of the Buddhist lunar calendar, which, according to the English calendar, falls between the end of May and early June.

For families seeking a culturally rich vacation to Sikkim, note that Saga Dawa is one of the best festivals in Sikkim. It grants unique insight into people, their customs, beliefs, and way of life. To top that off, it is also a visually magnificent event overflowing with a riot of colours, costumes and props.

Saga Dawa has an illustrious history that dates back several centuries. Did you know that its date was officially formalised at the first conference of the World Fellowship of Buddhists, held in Sri Lanka, in the year 1950? Today, the festival is celebrated across the globe! And it enjoys many different representations and names.

Tibetans and Sikkimese celebrate it as Saga Dawa. In Tibetan, Saga means “fourth”, while Dawa translates to “month”. Other parts of India commonly refer to it as Buddha Purnima. South East Asian countries like Singapore, Indonesia, Malaysia and Sri Lanka, on the other hand, celebrate it by the name of Vesak Day. 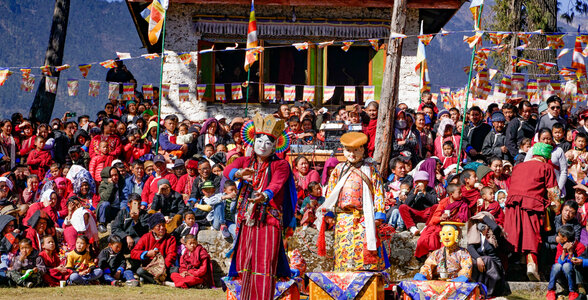 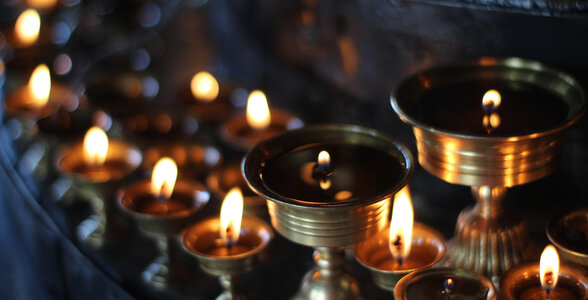 One of the most distinguishing rituals of Saga Dawa is the illumination of butter lamps in monasteries. This soothing, calming ceremony is performed by Mahayana Buddhists as a means of recognising Lord Buddha’s profound contribution and influence on their lives.

After the ceremony, a grand procession is held. Much like a carnival, the parade commences at Tsuk-La-Lang Monastery in Gangtok and is led by monks carrying holy scriptures and fine portraits of Lord Buddha. A chorus of Buddhist hymns fills the air, contributing to an enchanting atmosphere.

Saga Diwas is also called “Poor’s Day” because it encourages people to share food and gifts with the underprivileged.

What’s more, the festival is also deemed as a “Merit Day” because it is believed that all actions taken in the month of Saga Dawa will multiply.

People also tend to give up meat during the festival, allowing the animals to roam freely within nature.

The culture of Sikkim is unique; it is one of North East India’s most prized jewels. And the sacred Saga Dawa festival acts as a wonderful crowd puller, attracting tourists and pilgrims from across the world. 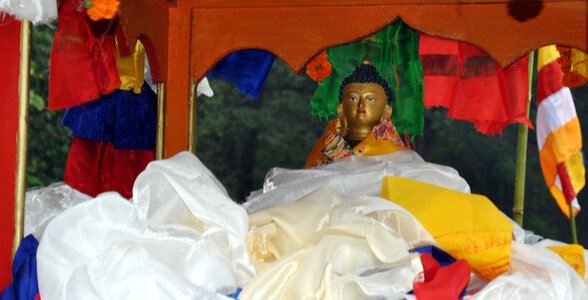