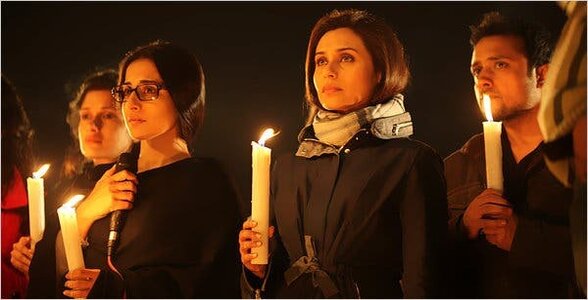 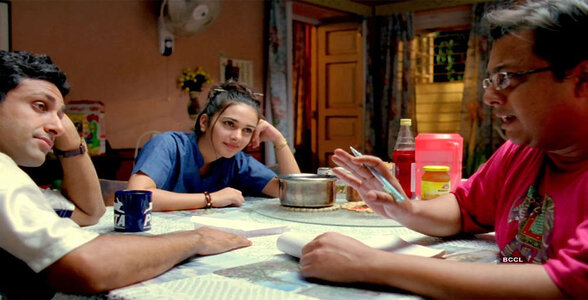 While for the longest time, only the high-budget Bollywood movies with the top cast and foreign shooting locations made it to the 100 crores club, in recent times, this trend has registered a change. Today, the audience buys a movie ticket without paying much heed to the hero or the film budget and determines whether it is a hit or not based on its storyline. So, if you are up for watching a low-budget movie that features a unique plot and outstanding performances, then here are some worthy recommendations. Have a look!

No One Killed Jessica

Directed by Raj Kumar Gupta, “No One Killed Jessica” is a biographical thriller based on a real-life incident where a bartender was brutally murdered by a politician’s son. The film is a depiction of her sister’s struggle to find justice in a world that is governed by influence and money. Made with a budget of Rs 9 crores, the film had a booming international collection of Rs 1.3 billion and was nominated for five Filmfare awards.

The tongue-in-cheek comedy portrays the story of a middle-class family in Delhi that gets trapped into the game of land mafias. In the movie, Anupam Kher, Vinay Pathak, Tara Sharma, Ranvir Shorey, and Boman Irani delivered outstanding performances and their perfect comic timing ensured a full-house. The movie marked the directorial debut of Dibakar Banerjee and was made with a budget of fewer than Rs 3 crores.

Another film inspired by real-life incidents saw the collaboration of actor Irrfan Khan and director Tigmanshu Dhulia. The biographical film based on the story of an athlete-turned-rebel Paan Singh Tomar became a huge hit and went on to win the Best Feature Film Award at the 60th National Film Awards. For this movie, Irrfan Khan received the Best Actor award, while Tigmanshu Dhulia was given the Best Screenplay trophy. 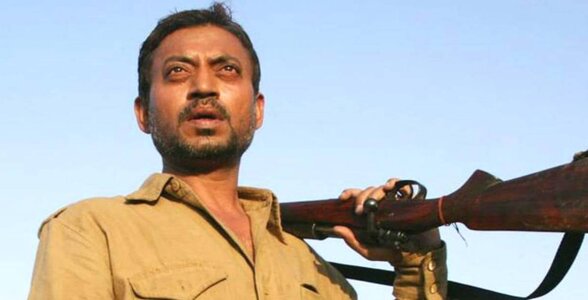 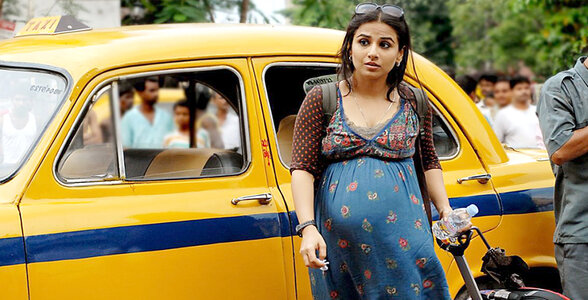 Starring Vidya Balan, “Kahaani” not only survived the myth that low-budget movies do not perform well at the box office but also shattered the belief that Bollywood films cannot become successful without a male lead. Made under the tight budget of Rs 8 crores, the movie explores the powerful themes of motherhood and feminism. It narrates the heartfelt story of a pregnant woman looking for her husband during the Durga Puja festival. The movie was noted for its deft portrayal of the lifestyle of Kolkata and was highly acclaimed by critics.

Made with a mere budget of Rs 10 crores, Peepli Live managed to hit the right chord with the Indian audience with its raw and humoristic portrayal of daily life problems. The satirical movie, directed by Anusha Rizvi, focuses on farmers’ suicides and their subsequent handling by media personnel and politicians. The film marked India’s official entry to the 83rd Academy Awards and managed to collect Rs 29 crores at the box office.

With brilliant performances by Pankaj Tripathi and Rajkumar Rao, Newton became an unexpected hit and earned a booming lifetime collection of approximately Rs 22.80 crores at the box office. The black comedy-drama revolves around the life of a rookie government clerk sent on election duty. It honestly portrayed the truth behind the elections held in the world’s largest democracy. A hit among the masses, Newton also marked India’s official entry to the Oscars. 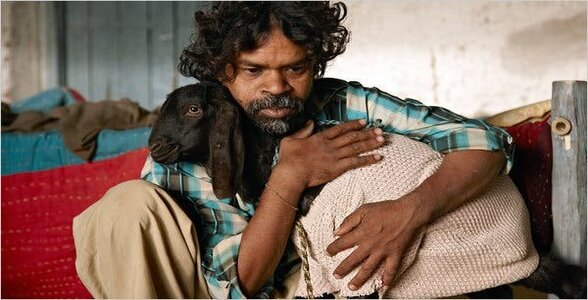 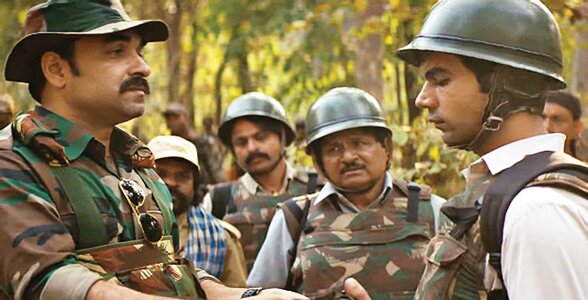 This debut movie of Ayushmann Khurrana forever changed the way low-budget films were looked at by Bollywood. Directed by Shoojit Sircar, the movie was made under the stringent budget of Rs 5 crores and dealt with the sensitive issue of sperm donation. The romantic comedy with its unusual and unique plotline was received well at the box office and managed to collect approximately Rs 1.2 million.

The legal drama set against the backdrop of terrorism and religious strife faced tough competition at the box office as soon as it was released. The movie narrates the story of a Muslim family that had to struggle to prove its innocence and loyalty to the nation after their son actively participated in a terrorist attack. Made under a budget of Rs 18 crores, the Bollywood film was highly praised by critics and earned over Rs 420 million. 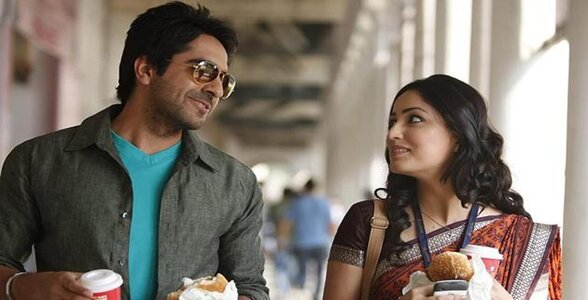 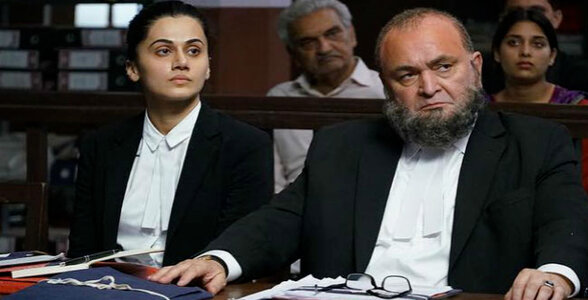 Notably, the taste and preferences of the Bollywood audience have changed over time, owing to which many low-budget Hindi films are successfully garnering attention from cinema lovers. This shift is not only significant because it points towards the growth of Bollywood but also noteworthy as a marker of the development of our society. How many of these movies have you seen or are planning to see? Do let us know in the comments below.